Dear clients of our project Kardi.Ru!

You can look after the state of your heart by yourself at home or in office without doctor. After examination of your heart you receive automatic and transparent conclusion. And you can visit your doctor only if you detect negative dynamic of your heart state. 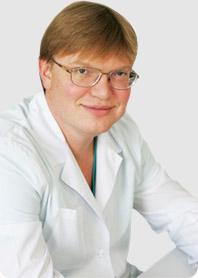 1995 – 1998  – Ardashev was a postgraduate student training in cardiology in St. Peterburg medical university of Pavlov.

2003 – 2008 – Ardahev was the head of  cardiologic center of Central Military Clinical Hospital of academician Burdenko (Moscow).

Since 2009 and nowadays - Ardashev is the head of diagnostic cardiology department in Moscow Clinical Hospital № 83 FMBA.

Since 2010  and nowadays – professor-consultant Federal Government Combined Hospital with clinic of President Administration.

Since january 2011 and nowadays – the head of cardiology cathedra of  FMBA Institute of Doctor Advance Training.

Ardashev is an author of more then 500 scientific publications, 6 monographs, co-author of 2 clinic recomendation collections and cardiology guidance. 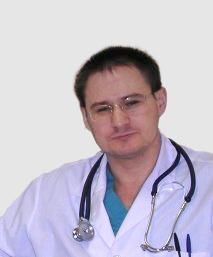 1994 - 1997 Konev - is the head of medical center of artillery regiment of 7th airborne division in Anapa.

1997 - 2000 - Konev was residency trained in Cardiology in Military-medical Academy.

In may 2000 Konev finished dissertate in cardiology.

Since 2005 Konev is head of radiography department in Central Military Clinical Hospital of academician Burdenko.

Konev is author more than 115 scientific studies and publications.

Sokolov is a doctor in private clinic in Moscow. 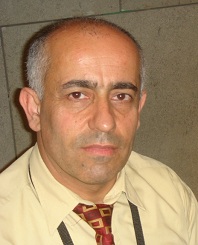 PhD in Patho-physiology (graduated in 1993)

Ghazi is cardiologist in private clinic in  Lebanon.

Ghazi is member of European Society of Cardiology.

Ghazi use Cardiovisor with project Kardi.Ru in Lebanon to monitor the heart state of his patients. 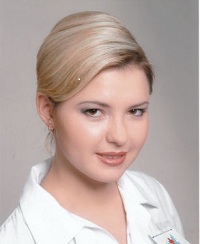 After that she graduated from clinical internship majoring in "therapeutics" on department «Cardiology FPDO».

She works in private clinic  "Astery-Med" in Moscow. 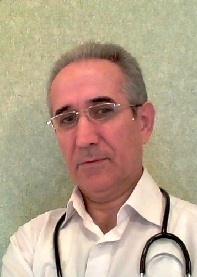 In 1980  Bahram graduated from  Azerbaijan National  University  in Baku.

After that Bahram worked in ambulance in Baku.

1988 – Diagnostic  and  therapeutics at the clinic of  internal medicine.

2003 – Fundamentals of intensive care and emergency status in cardiology.

He currently works in private practice and with the project Ecg4me.com in Baku in Azerbaijan.